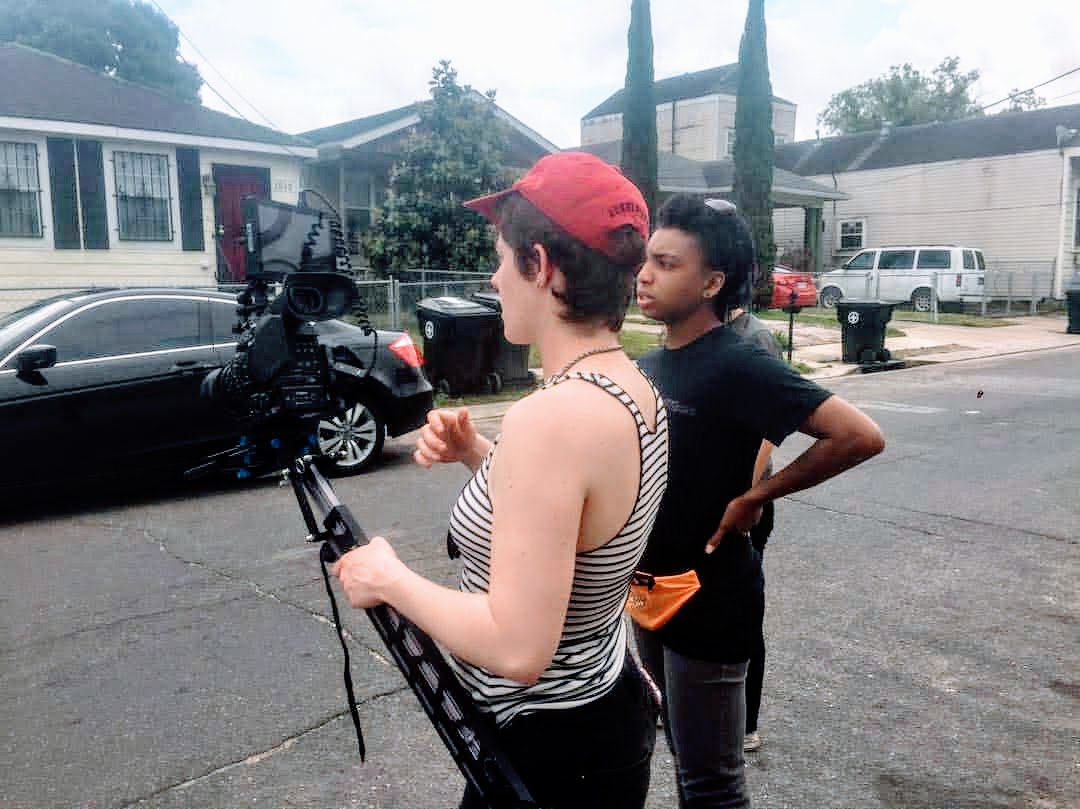 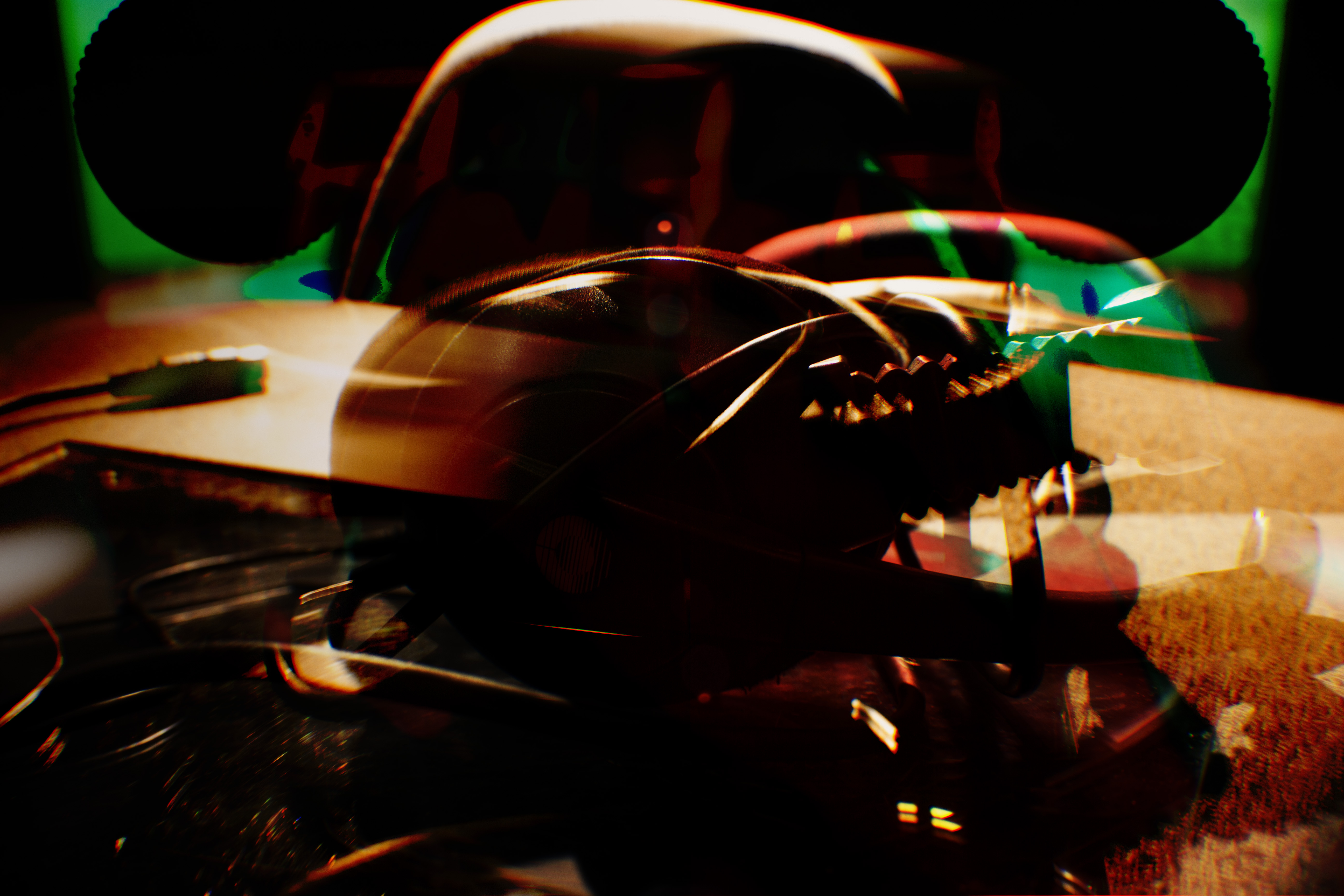 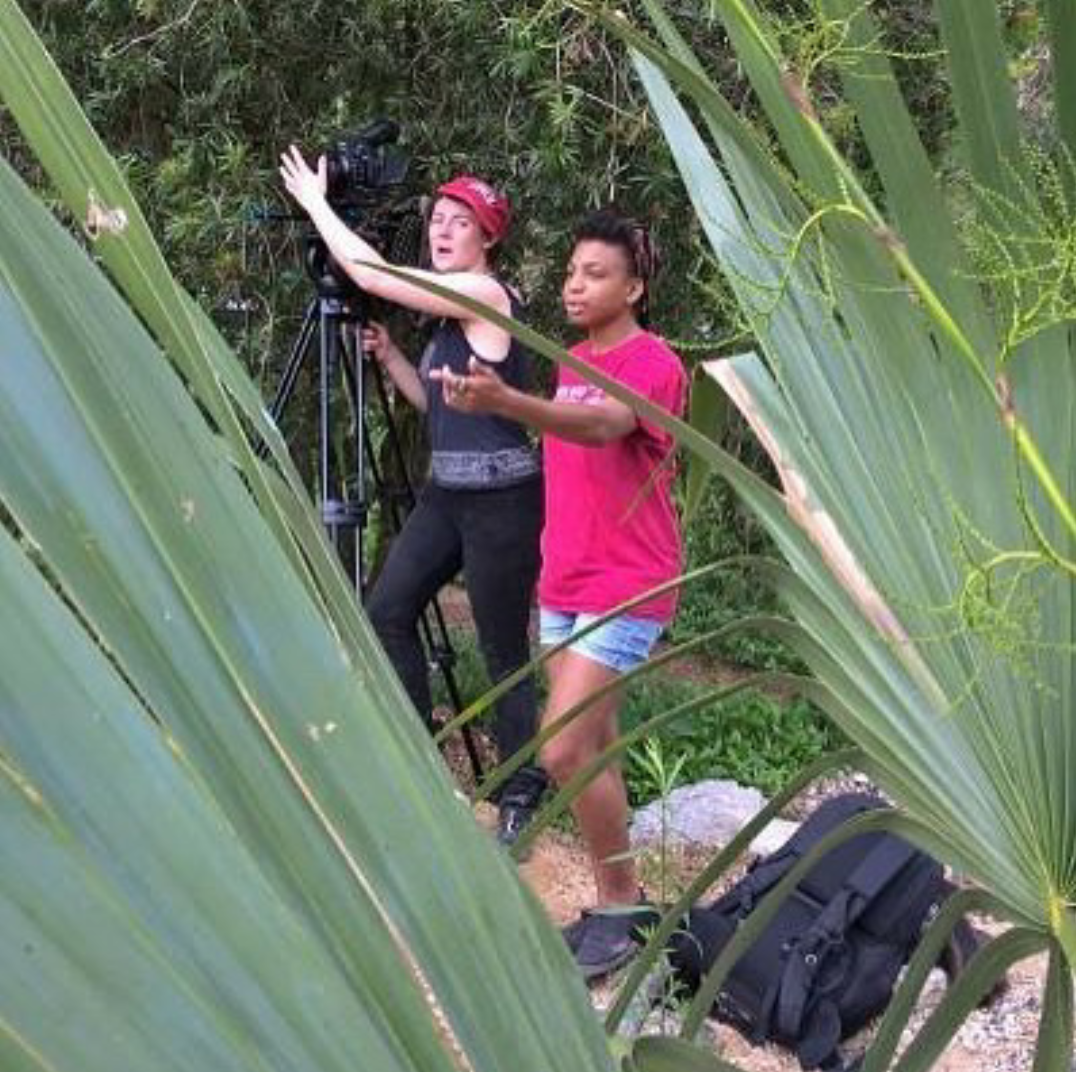 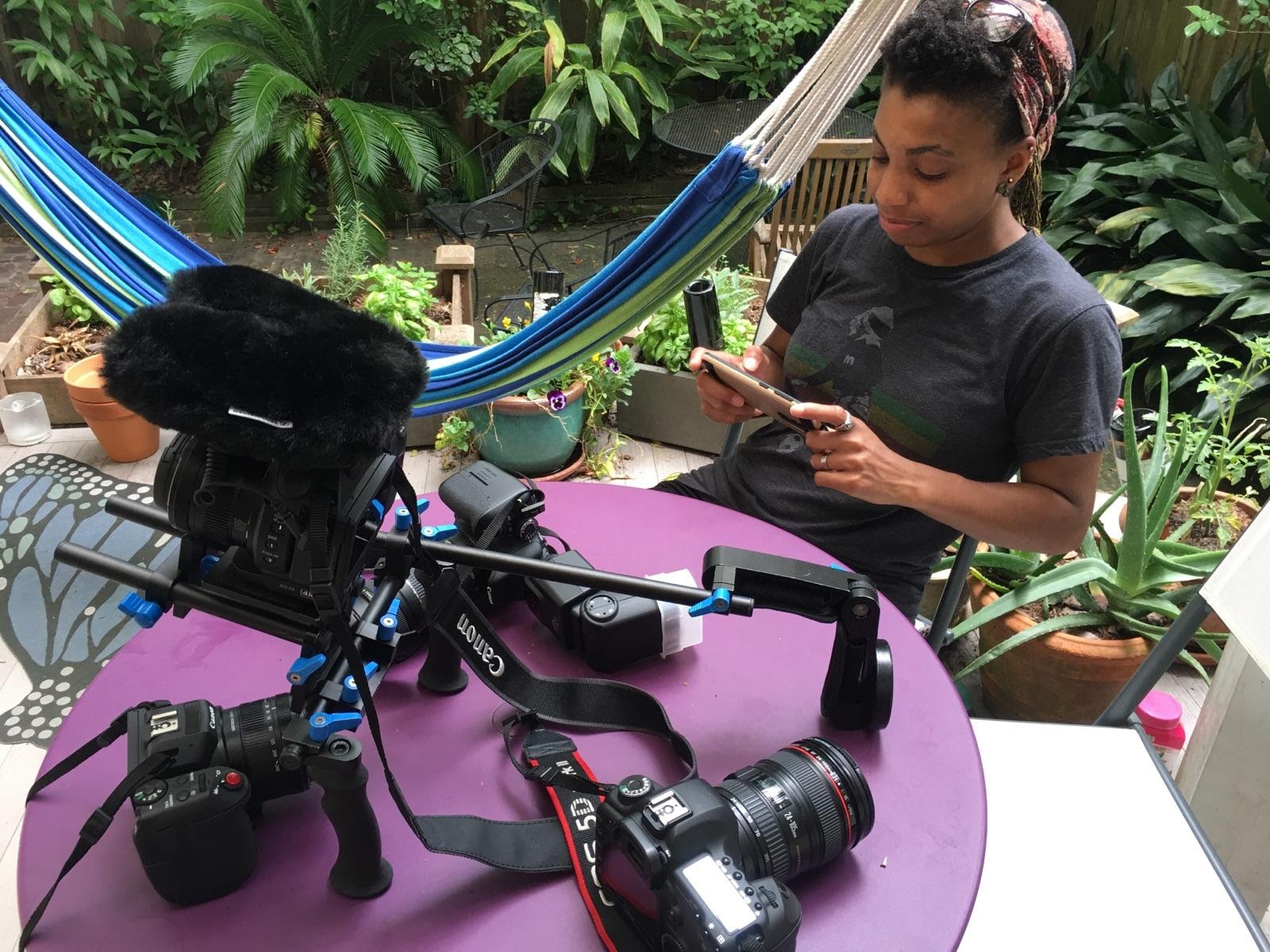 Born in New Orleans and raised in Tennessee, Briana Augustus earned her B.A. in Communications and Film/Video Production at the University of Memphis, before moving back to her Louisiana hometown.

From independent shorts and features to commercial projects, her film career includes roles as an AC, grip, gaffer and PA.

Recent film projects she has worked on include ANGEL LADY - A Sheridan Film Company production; CATHARSIS - A Tori Himes film; and PEERING INTO DARKNESS - A Piras Media and Jana Barroga film.

Assisted with production on a single, 3-location day of shooting

A short "promo" for brianaaugustus.com

ALSO - Find her on Indeed.com and see Full Resume on LinkedIn